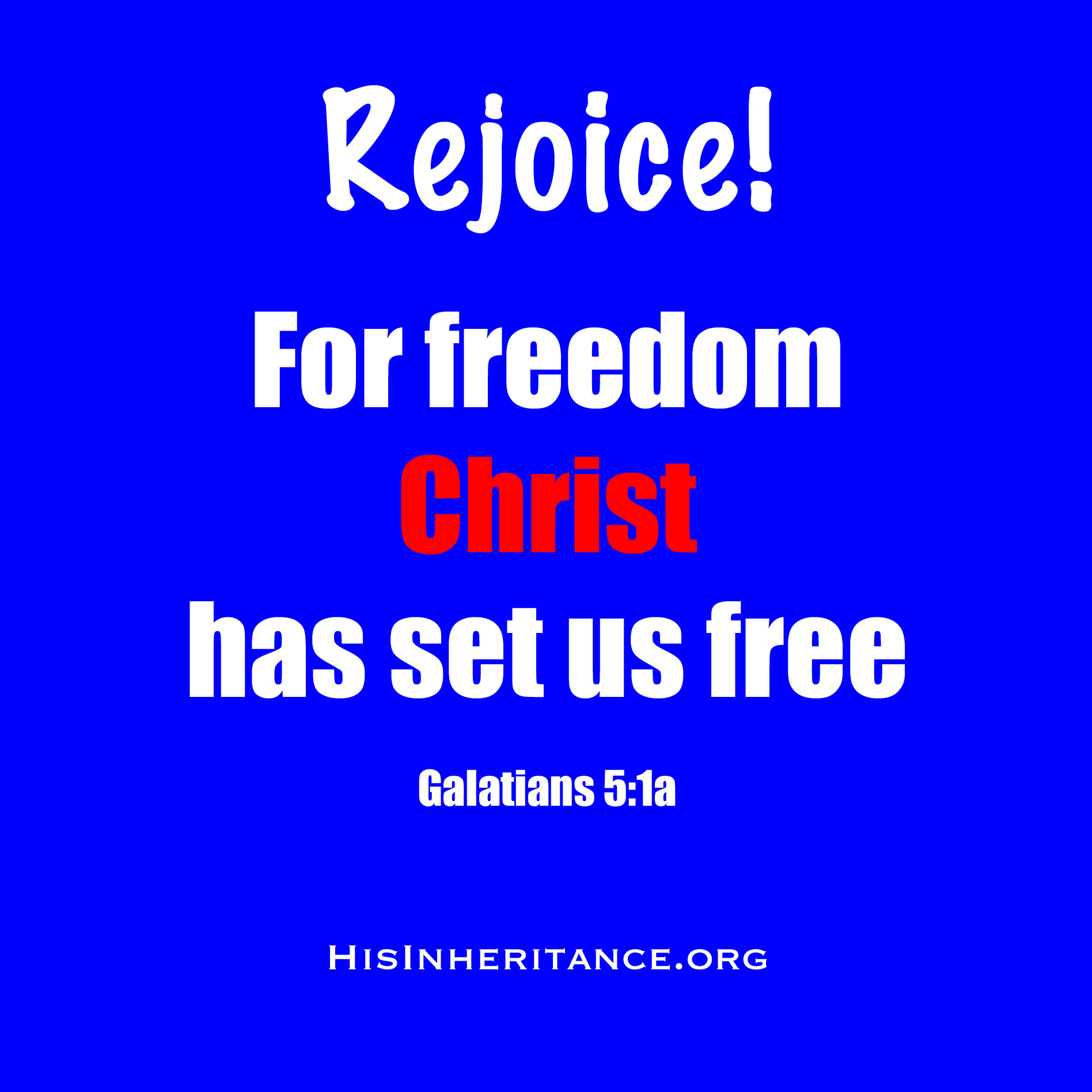 “Perry Mason” is a favorite old-time show of mine.  It often portrays sinister people who will kill to steal an inheritance.  Perry Mason, the capable attorney, foils them for murder being wise to their schemes!

‘This is the heir. Come, let us kill him, and the inheritance will be ours.’

In the country of the United States of America, it could just be that we will lose our inheritance, this wonderful country of ours!  It is a country with some faults, but that is because people are sinful. But the forces of evil are against us who stand for liberty.  Let us be diligent in prayer.  Let us not lose our inheritance for which so many fought and laid down their lives!  Some wicked ones have come to take our inheritance!

THE PARABLE of the EVIL TENANTS

This earth belongs to God.

“The earth is the Lord’s, and all its fullness,

The world and those who dwell therein.”  Psalm 24:1

God alone deserves the glory and the fruit of the vineyard that He shares with us.

In this parable, the owner (God) of the vineyard sent servants to get some fruit but these evil vinedressers just beat them and/or killed them.  So God sent His Son.   But this is what the evil tenants (vinedressers) said:

How wicked! These evil vinedressers, under Satan’s wicked control, were concerned about an inheritance to which they had no right.  They selfishly desired it so much that they were ready to kill!  They didn’t even consider the owner, after all that He had done for them!  So the evil tenants murdered the Son, too.

But God, the owner, had a plan!  He raised His Son from the dead!  And those who believe in the Son, Jesus Christ, will eventually inherit the earth!

“But the meek shall inherit the earth,

And shall delight themselves in the abundance of peace.” (Psalm 37:11 NKJ)

In Psalm 37, in different words, this is repeated often!  We shall KNOW true peace, when the Prince of Peace, Yeshua HaMashiach, Jesus Christ returns!

In the meantime, we should give the LORD the glory due His name for “the earth is the LORD’s”!

Don’t be like the evil vinedressers who killed the Son!  Don’t kill Him, the Son, in your mind or your heart.   Receive the Son through faith!

But what did God do to the evil vinedressers?

“He will come and destroy the vinedressers, and give the vineyard to others.”  (Mark 12:9b)

Ah, He will give it to others – those who love Christ!

“The Lord knows the days of the upright,

And their inheritance shall be forever.” (Psalm 37:18 NKJ)

The nations are an inheritance to the Son and we, who are true  Christians led by the Spirit of God, will rule and reign (Revelation 20:6) with Him over the nations in the Millennium, the time when Christ has returned.

“I will declare the decree:

The Lord has said to Me,

Today I have begotten You.

Ask of Me, and I will give You

The nations for Your inheritance,

And the ends of the earth for Your possession.”

That Millennium is in the future and we have the Word of God to confirm it.  However, what concerns me now is that we may lose our inheritance in the USA, due to sinister wiles and deceit.

This is what true Americans believe:

“We hold these truths to be self-evident: that all men are created equal; that they are endowed by their Creator with certain unalienable Rights; that among these are Life, Liberty, and the pursuit of Happiness.” – Declaration of Independence

Many people escaped Europe and came here to worship God in freedom and in truth, the Word of God.

But there are some who would take away our liberties!  These are the forces of evil:  communism/socialism; Sharia Law;  the One-World Government in union with the One-World Religion.

Communism tries to dismiss the God who made us.  One may see it in China nowadays where the Church is greatly persecuted.  They have been taking crosses off of some churches.

A missionary told me  “that China is probably the most corrupt country in the world right now…. Many city governments are willing to pay citizens to tell the government about illegal religious activities. There are millions in prison, which China calls reeducation buildings, but look just like prisons… It is illegal to teach children about God.”

Some Communist officials want to re-write the Holy Bible and make it more “Chinese” but then it would NOT be the Word of God!

Communism/socialism, which sounds good, has demonstrated that it does not work for the many peons and workers – but it works for those who are the elitists in the mob where they take all the spoils!  One need only to look at Venezuela and see what it has done to that country!

The political arm of Islam would conquer the world and put in Sharia Law which does NOT allow for freedom of religion. Our US Constitution does. Muslims have, in the USA, the freedom to believe in their religion and their false god as far as it concerns their own individual lives. However, they cannot violently force that belief on others in the USA. Sharia Law demands that all “submit” to Islamic law. That is contrary to our laws and would therefore infringe on everyone’s rights.  Sharia Law is political:  one must submit to their way of life.

The NEW WORLD ORDER or the One-World Government will not allow any differences of opinion as to government or religion.

16 He causes all, both small and great, rich and poor, free and slave, to receive a mark on their right hand or on their foreheads,

17 and that no one may buy or sell except one who has the mark or the name of the beast, or the number of his name.

18 Here is wisdom. Let him who has understanding calculate the number of the beast, for it is the number of a man: His number is 666. (Revelation 13)

One must submit or face the possibility of death.

“THE LAND OF THE FREE”

Do you not see a sinister manipulation in what is going on today in the USA?

The evil powers will take our RIGHTS away, if we let them!  This is how to turn a country to communism:

Are you not seeing these things happening?  The forces of evil want our inheritance, this country – the land of the free!  We are the beacon of light that shines for freedom.  If America falls, many freedom-loving people will wail for people have come to this land for liberty from around the world.

One Nigerian lady who came recently to this country was proclaiming to protestors the freedom that she has here!   She was scolding those who hate America!  This hate is what many of our socialist public schools have been propagating!

Those of us who see the signs are wise to their treacherous deceit.

“They who can give up essential liberty to obtain a little temporary safety deserve neither liberty nor safety.” ― Benjamin Franklin

“The people never give up their liberties but under some delusion.”  – Edmond Burke

I hope and pray that we will not lose our inheritance!  But according to Scripture, this will eventually happen, and Christians will be persecuted.   Then the only place to go is UP OUT OF HERE!